Even before the COVID-19 pandemic, the global and European car market had started changing in a very particular way. Although the worldwide pandemic stopped the market in its tracks, fortunately, by the end of 2020, the market had recovered and even showed a rise in overall numbers. However, so far, 2021 proved to be an exciting year that demands a detailed look. As always, the figures are not telling the whole story, and the recent European car market trend requires a closer examination.

The Number of New Car Registrations in Europe

The overall number of new car sales in Europe has significantly decreased by looking at the last three years. The European market showed a steady rise in new car sales; however, July surprised market analysts with a sharp decline and was the worst month since 2021. The sales in July this year were only 967,830 cars which are 24% fewer new cars sold than in July of 2020 with 1,27 million cars, and an even more significant fall compared to the same period of 2019 when over 1,32 million new cars were sold. Surprisingly, Europeans managed to buy more vehicles in July of 2020 when most of the continent was in lockdown, then in July of 2021 when the health situation had significantly improved.

Of course, the date-to-date results seem positive since 2021 is a much better year for car manufacturers than 2020 was. However, 2020 might not be optimal to use as a reference period. If we compare date-to-date figures of 2021 with the January to July period of 2019, we can see that the European car market has declined by 24%. This can easily be explained by a lack of customer confidence in the most prominent European markets. Buyers in Germany, France, or Spain are still somewhat reluctant to purchase new models, while customers in smaller European countries like Norway, Croatia, or Greece have seen a slight increase in volume. 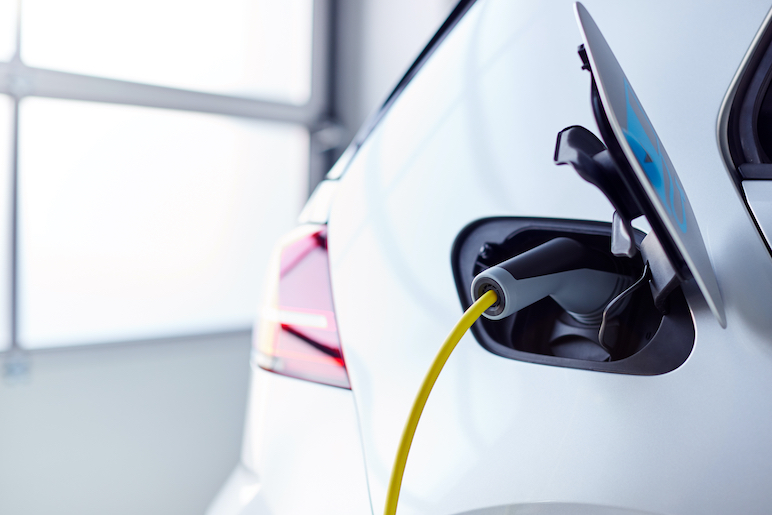 The Rise Of EV and PHEV Vehicles in Europe

Even though the overall numbers are declining, the zero-emission and hybrid vehicles are the true winners on the European market at the moment. In July 2021, over 160,000 electric vehicles (EV) and plug-in electric hybrid vehicles (PHEV) were delivered to European buyers, which is a noticeable jump in market share throughout the whole continent. In fact, 17% of all new vehicles sold in Europe in July 2021 were either electric or hybrid, which is a better percentage than those in other leading car markets like China or the US.

Although the overall numbers are declining, the zero-emission and hybrid vehicles are the true winners on the European market at the moment.

Decline Of The ICE Cars

The SUV class is entirely dominant in Europe (as in the rest of the world) in terms of car segments. With 46,1% of all new cars sold in July, SUVs have beaten the subcompacts, compacts, and city cars combined. The once prevalent MPV class is now reduced to just 2.5% of all car sales.

The numbers from July and the significant increase in EV and PHEV sales are the result of several factors. First, the government policies of all European countries promoted strong initiatives for all zero-emissions technologies, grants for the purchase of the vehicles, investments into charger networks, and the move to limit the use of ICE vehicles in some areas. For example, entering the city centers in major European metro areas with the petrol-powered vehicle has been limited or even banned. Such policy steers the buyers towards zero-emission vehicles.

The second reason is that by now, there are many options on this market, from cheap and small electric vehicles like Renault Zoe to high-end EV models. The prices are now comparable to fossil-fueled cars, primarily thanks to government grants as well as advancements in EV technology which lower the costs. All of that makes zero-emission cars a reasonable alternative to ICE models.

Even though the range anxiety with EV models still exists, it brings us to the third reason. In Europe, over 74% of the population lives in urban or suburban areas. This means that the electric car range plays a smaller part than with the customers in America or China. This also explains why Europeans buy smaller EVs, mainly for urban use, compared to large ones.

The fourth factor that could help raise EV and PHEV sales in Europe is the catastrophic floods in Germany in June and July this year. The latest analysis showed that it is up to 9 times more likely that heavy rainfall was triggered by climate change caused by pollution. This unfortunate event triggered discussions by major political parties with the consensus that the car industry needs to take more severe actions in order to become more environmentally friendly and carbon neutral. The sense of responsibility with some buyers prevailed, and they decided to purchase an EV or PHEV instead of a conventional ICE vehicle.

While the European market showed a steady rise in new car sales, July showed a sharp decline. Only EV and PHEV vehicles gained significant ground, especially compared to other leading markets like China or the US. The promotion of zero-emissions technologies by governments is one of the major reasons for this electric movement.